What's the Difference Between a Foreword, an Introduction, and a Preface? 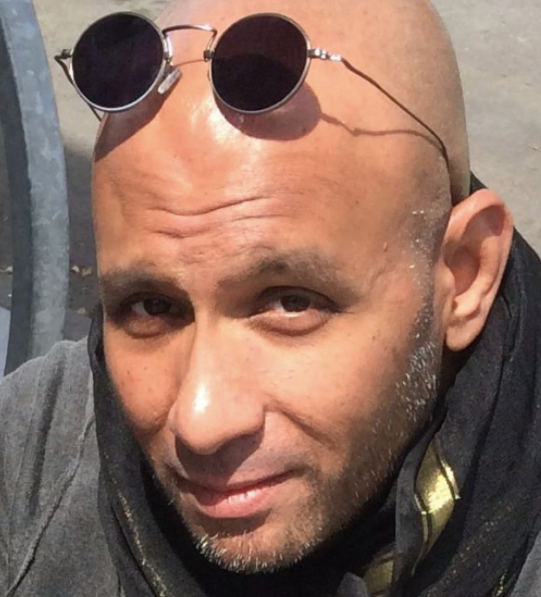 Even seasoned authors can’t always tell the difference between introductions, prefaces, and forewords – especially since they all belong in the front matter of a book.

Here’s an easy cheat sheet. Suppose I’m writing a book about the mating habits of wombats (always a thrilling topic, that), here’s how:

1. A foreword would read: “I’ve known the author for ages and consider him to be a superior researcher of wombats, and so love this work blah blah blah.”

Because: A foreword introduces the author and the topic and is usually written by someone else other than the author — usually someone with a higher profile. Having a foreword from a big name carries credibility and weight well beyond a simple cover endorsement.

2. A preface would read: “In this work, I will outline how wombats are highly effective social strategists by outlining their group dynamics blah blah blah.”

Because: The author writes the preface to explain what the book will be about and how he plans to tackle the subject. People often confuse prefaces with introductions (and vice-versa).

Because: The introduction represents the first step into the subject matter. Think of it as the first chapter. But because a book should stumble right into the core principles but slowly introduce the topic, it is called an introduction.

And there are also these other things called prologues, epilogues, and afterwords, but that’s for another time.

5 Tips for Selling Your Book's Most Powerful Point

Optimize Your Blog: Tips & Tricks for Getting the Most Views

From Books to Blogs: 3 Tips for Writing Better Online Content